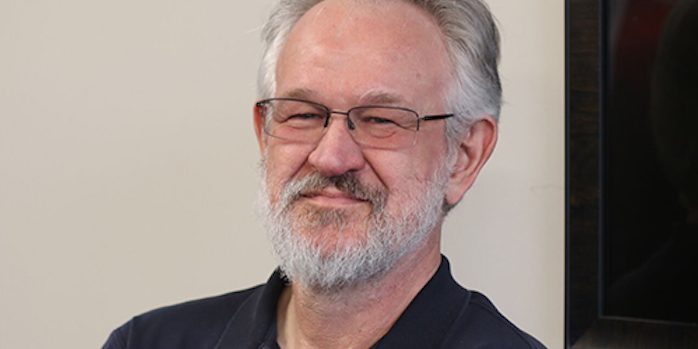 Douglas told the NARUC Annual Meeting attendees about his extensive research on TOU rates, including about the effect of TOU rates on low-income households. He co-authored a paper exploring these same topics in July 2017, the introduction and executive summary of which are below. To download the full paper, please click here.

Guidance for Utilities Commissions on Time of Use Rates: A Shared Perspective from Consumer and Clean Energy Advocates

As rapidly evolving renewable and energy efficiency technologies and economics drive ongoing transformation of America’s power sector, advocates from consumer, clean energy and environmental organizations are working together to provide guidance for utilities commissions and other stakeholders grappling with issues of electricity rate design. In prior papers, groups from these communities have jointly analyzed the problems with fixed customer charges and residential demand charges, and also outlined good process principles for evaluation and decision-making on rate design proposals. In this paper, authors representing a diverse range of consumer and clean energy perspectives assess the use of time-varying rates for billing residential electricity customers, with a particular focus on time-of-use rates (“TOU rates”), and offer guidance for regulators and others considering this rate design approach.

Time-varying rates are proposed to address a range of issues, including economic efficiency, peak load reduction, and equitable cost allocation across the customer base. If properly designed and implemented, TOU rates may allow individual consumers to reduce their energy bills, improve system utilization and reduce peak demand. And if enough individual consumers respond to the price signals that TOU rates provide, they may also generate supply and delivery cost savings for all. However, TOU rates can have adverse impacts on consumers, especially on those who may have less ability to shift their usage to capture the benefits of TOU pricing, and on those who have trouble budgeting for bills that exhibit greater monthly volatility. This potential for adverse bill impacts, as well as for negative health and safety repercussions if electricity prices spike during times of maximum need for electric cooling or heating, has led some consumer groups to oppose the use of default TOU rates. Moreover, there may be alternative solutions to reduce system peaks that do not require installation of new meters or charging higher prices during peak demands.

In concert with advice in the NARUC Manual that regulators be mindful of changes that are rushed and may bring unintended consequences, public utility commissions should weigh TOU rates meticulously – and other alternatives to achieving similar goals – with special attention paid to ensuring that any implementation does not disproportionately harm low-income consumers, elders, and others who are particularly vulnerable to adverse health effects of unsafe indoor temperatures.

Following are key points and recommendations that emerge from this paper for public utility commissions considering residential TOU rate proposals: